Welcome to HealingWoW’s summary guide to World of Warcraft: Legion, where we’ll provide you as much content as we can regarding yours truly, healers. We’ll be updating this page as additional new comes to hand. Of course, we’ll be focused on the healing side of things, but we’ll probably end up covering a bit more. Check back often for updates!

To see news as it comes to hand, rather than one big page, please visit the Legion Category to see all relevant posts.

We are also collating all Legion content into individual class pages for healers so you can keep up to date only with what you need to: 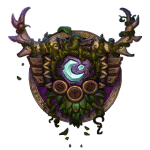 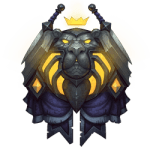 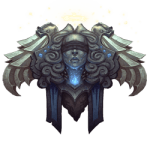 Post-Blizzcon, Blizzard released class preview for each class, giving us a taste of what to expect in the next expansion: Legion. You can view these previews below, we hope and plan to analyze each of the previews, we’d love to know your thoughts!

The World of Warcraft: Legion Cinematic Trailer has been revealed and it looks freaking great! The Cinematic team has done a really good job once again. It’s great to see 1. Varian 2. Sylvannas and 3. No Orcs!

At Gamescom, 2015, Blizzard revealed the next expansion – World of Warcraft: Legion. We’re heading back to our Azeroth to face the latest threat, and with it we’ll be getting some new features, such as Artifact weapons and the new Demon Hunter hero class. Your first port of call is going to be the official World of Warcraft: Legion website. Be sure to visit and sign up for the BETA opt-in if you haven’t already.

Blizzard revealed a few videos regarding the new expansion. Check them out below in the order they appeared during the presentation.

The story so far…

A great burning shadow falls over Azeroth once more—World of Warcraft: Legion has been unveiled!

In this dire new chapter of the World of Warcraft saga, the great enemy of the Horde and the Alliance—the demonic Burning Legion—has returned. As destruction rains across Azeroth, its heroes must seek salvation among the ruins of the mythic Broken Isles, ancient seat of a lost night elf civilization—and site of the accursed Tomb of Sargeras, which now serves as a gateway to endless Legion worlds.
To combat the armies of the Legion, Azeroth’s heroes will need to achieve unprecedented heights of power, securing mighty Artifacts—class-specific, highly customizable weapons forged in the fires of lore. They’ll also join forces with unlikely allies in the form of an all-new hero class, the vengeful Demon Hunter, and unify champions of their cause at their class’s Order Hall. Legion also empowers players to boost one character to level 100, making it so anyone can join the battle against the Legion alongside their friends.
Legion also features a new PvP Honor system, a new level cap of 110, new Dungeons and Raids, and much more. For more information, check out the official press release, and visit the new Legion website for screenshots, feature details, concept art, the announcement trailer, and more.
Sign Up for the Beta Test
If you’re interested in opting in for a chance to participate in the Legion beta test later this year, let us know! Simply log in to your Battle.net account, go to Beta Profile Settings, make sure the Warcraft option is checked, and click Update Preferences. You’re now eligible to be randomly selected for a Legion beta invitation once the testing process begins.

With the announcement, the developers got up on stage and gave us a brief overview of the new expansion. They focused on Story, new features including Artifact weapons, Class Order Halls and slo the new hero class, Demon Hunters.

Next up we had Ion Hazzikostas, who presented a lot better and when he began discussing the new features, displayed the excitement and delivered much more interesting content. Ion started on Artifacts, the new and only weapons available to players in the new Legion expansion. Here is what we have learned in a quick summary on Artifacts. 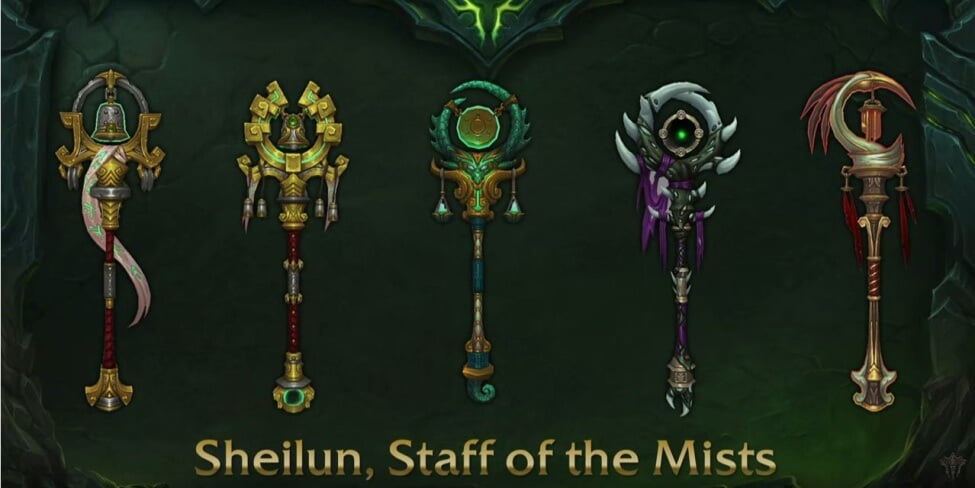 If you’re a Mistweaver Monk, your adventure will begin by returning to Pandaria to seek out the staff of the Emporer Shao Hao, who’s really integral to the legend and the very essence of the continent of Pandaria. You can see the base weapon that you’ll initially aquire. Then an upgraded version of it. But then we’ve reimagined that staff with the inspiration drawn from the various Animal Gods of Pandaria. Whether it’s Yu’lon the Jade Serpent in center, or Chi’Ji the Red Crane on the far right. Or a Sha influenced Sha-crafted staff second from the right. Those are all things to work towards and again you can kind of pick the look that you want, pick the thing that excites you most.

Because the Alliance and the Horde aren’t able to come together as a whole to defeat this threat, instead the classes are working to overcome it. Who else would lead them if not you? Because of this, all of the classes will need a central hub where we can all congregate and collaborate to best attack the legion.