Welcome to the Discipline & Holy Priest specializations information page for the upcoming expansion – World of Warcraft: Legion. We hope to keep this summary page updated with new information as it comes to hand.

Here we have a sample of the Holy Priest Artifact weapon.

We’ve managed to get some footage of the Priest Class Order Hall. Check it out in the video below:

The Discipline and Holy Priest Artifact weapons have been revealed.

Discipline Priests stand between the light and shadow—wielding both, they straddle the precipice between. For them, this balance must be carefully cultivated so that they might wield and control the power of the staff Light’s Wrath in battle.

Holy Priests embody the power of the divine and thus wield a true weapon of the Light: Tuure, Beacon of the Naaru. A weapon of this pedigree can be put to task to either heal allies or smite those who would stand against them.

Obsessed with cleansing undead from the world of Azeroth, the fanatical Scarlet Crusade tried to create a second Ashbringer in the form of a staff. However, a dreadlord who had infiltrated the order intervened, interrupting their efforts and triggering a violent magical explosion. The damaged staff’s power proved nearly uncontrollable. After several wielders tried and failed to use the staff safely, the elite magi of the Kirin Tor hid it away lest it unleash further deadly calamities.

As beings of Holy Light, the benevolent naaru rescued the draenei from their homeworld after most of its people were transformed into demonic recruits for the Burning Legion. Demons nearly overwhelmed the fleeing draenei, but the naaru protected the refugees with this beacon crystal. Tuure channels the Light’s essence into healing radiance, regenerating horrific wounds and bringing people back from the brink of death. Ultimately the crystal was lost to Legion forces on an invaded world. It hasn’t been seen since.

For the Holy Priest, presenting: Tuure, Beacon of the Naaru 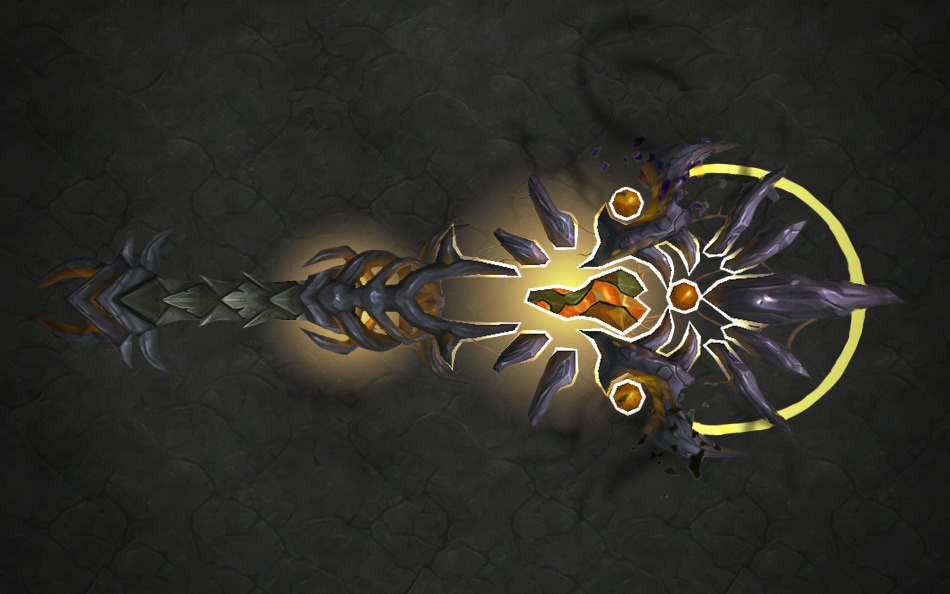 And also presenting for the Disc Priest: Light’s Wrath 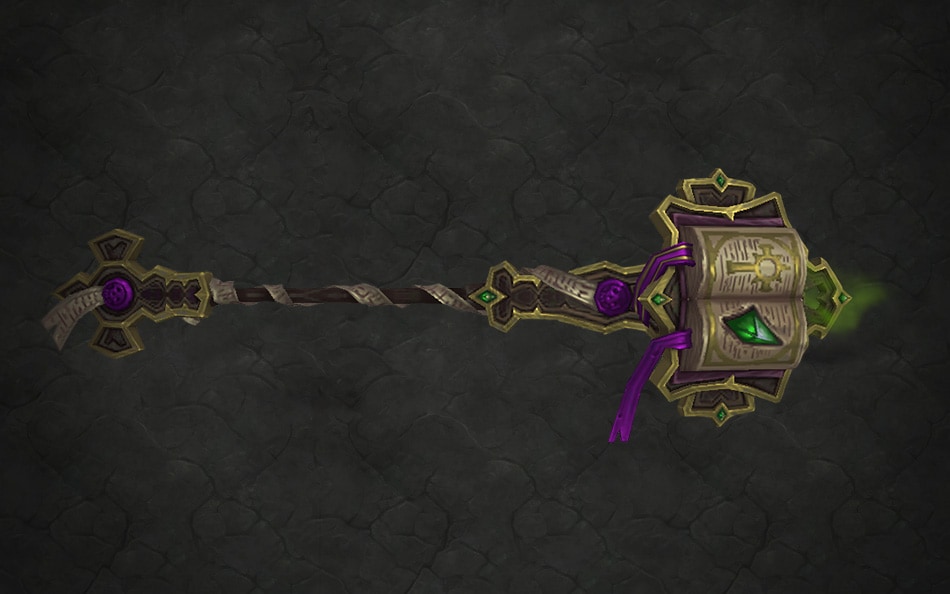 In an interview with Ion Hozzakostas and Tom Chilton, it was revealed that the Developers are looking to once again attempt to redefine what Discipline Priest Healers are and their gameplay style. It sounds like they’re moving away from the absorbs and more towards healing by dpsing. At first, I wasn’t entirely happy about this fact, but then Ion went on to explain the specfics a little more, and I think it sounds like it could be pretty cool!

Ion gave a good example of it’s like having a bunch of Holy Paladin’s Beacon of Lights around the raid group. I think this could be a great way to make the Discipline Priest feel unique to other healers, but not rely on spamming neither absorbs like Power Word: Shield, nor spamming Smite and relying on smart heals. He did state that Disc Priests would still have the ability to of course cast shields and Flash Heals etc. This should also make other healers happy, as the raid won’t be covered in absorbs and healing can be shared! What do you think of this possible change?