Today we’re getting a preview into the Paladin class and how it will play in the upcoming Expansion, World of Warcraft: Legion

Welcome to our World of Warcraft: Legion class preview series. In this entry, we’re exploring the Paladin—to find out what’s in store for a different class, check out the overview.

We continue our early look at class and specialization design with the Paladin. In these blogs, we’ll be exploring class identity, discussing Legion’s new designs, and presenting core combat abilities for each specialization—laying out the foundation upon which talents and Artifacts will build further. With that in mind, let’s delve into what it means to be a Paladin in World of Warcraft.

Paladins have deep roots in Warcraft lore as holy knights, protectors of the people, and dispensers of justice. Where a Holy Priest serves as voice of the Light, preaching to the downtrodden and disillusioned, the Paladin serves as hand of the Light, defending the faithful and enforcing divine law like a righteous hammer.

The niche of the plate-wearing holy crusader is well established in Paladin gameplay, with one key exception. Whether Paladins are mitigating enemy attacks, aiding their ailing allies, or delivering punitive justice, it’s in their nature to serve in the thick of the battle. But while Holy Paladins possess the heavy armor and strong defensive ability themes, in practice they spend most of their time behind the frontlines with the more fragile healers. In addition to shoring up the identities of Protection and Retribution Paladins, we’re adjusting Holy Paladin gameplay to bring them closer to the front, where they belong. 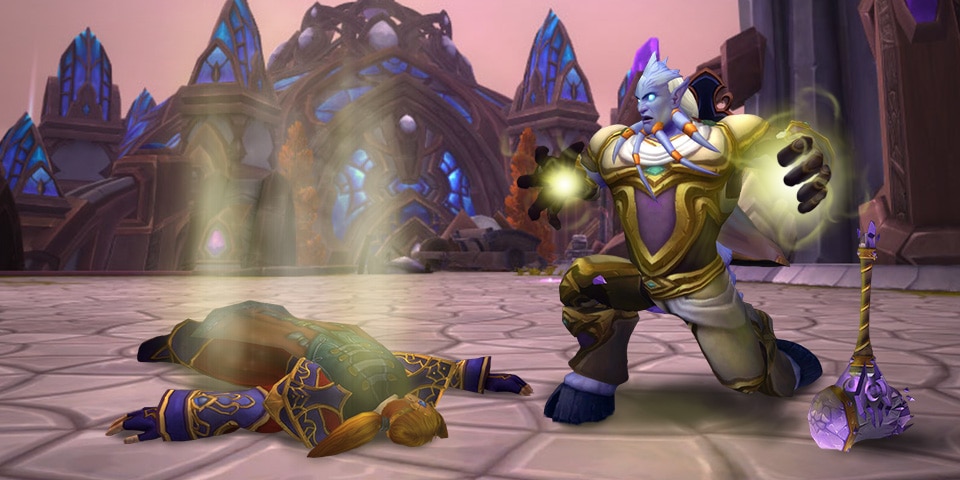 Like priests who serve the Light, holy paladins are devout in their faith. After spending much of their lives in hallowed halls studying divine doctrine, those who pledge themselves to a holy order become beacons of the Light for their allies in conflict, taking up the heavy armor and weaponry of justice. Holding the unwavering belief that any battle waged to eradicate evil in the world is righteous, these paladins stands on the frontlines in service to all others dedicated to the cause. The truth and virtue of the Light imbues these sacred knights with the power to revitalize their comrades. If necessary, they even lay down their own lives to serve as martyr for the greater good.

We love the unique identity of the Paladin healer and are modifying the gameplay to better support it. Single-target healing from Beacon of Light remains their marquee ability, but other abilities and talents have been adjusted to encourage Holy Paladins to be near the people they want to heal—including melee characters, when necessary. This is incentivized by Lightbringer, a new Mastery, which increases healing on allies near you. This is further reinforced by the addition of a row of Aura talents that provide a variety of localized beneficial effects, and refinements to some spells, such as Light of Dawn returning to being a cone.

Talents will also provide players with options to incorporate offensive capabilities while healing. When allies are in need, Light of the Martyr allows the Holy Paladin to rapidly heal them by sacrificing personal health. Finally, we’re addressing gameplay restrictions caused by Holy Power—in which players often feel forced to use abilities in specific orders or ratios—by removing it in favor of making Mana the primary resource.

To give you an idea of the Holy Paladin in action, here’s a basic look at their core combat abilities:

Additionally, to provide a glimpse at how some talents may build upon this, here’s one example of a Holy-specific talent: 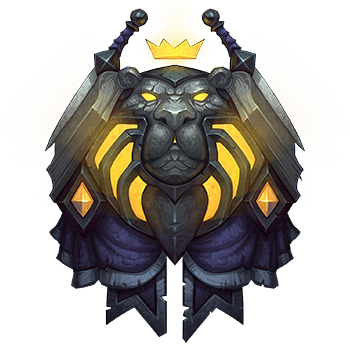 We hope you’ve enjoyed this early preview of our approach to Paladin class and specialization design in World of Warcraft: Legion. We’ll continue our review tomorrow with a look at Warlocks, Death Knights, and Shaman.